The current housing market in San Diego is “very healthy” according to real estate site zillow.com. Currently, the average house value in San Diego is approximately $529,000. San Diego home prices began slipping slightly in the Fall of 2015 but now, compared to last year, home values have increased a tremendous 6.6%, and it is predicted that they will continue to rise another 3% within the following year. There was also an 8.3% increase in the average price per square foot in since a year ago at this time. The increase in home values is due to the overall good economic conditions of San Diego, which are supporting the gains. One key positive factors is the recent increases in residential construction, including single-family housing.

Despite many of the positive figures, there are some experts who believe that San Diego is currently in a bubble, and trouble is on the horizon. But still, thirteen analysts in the recent San Diego housing study believe there is no real threat of a bubble or danger or collapse, not anytime in the next five years. The housing market of San Diego will most likely continue to flourish, or at the very least not hit the rough patch that it did two years ago. 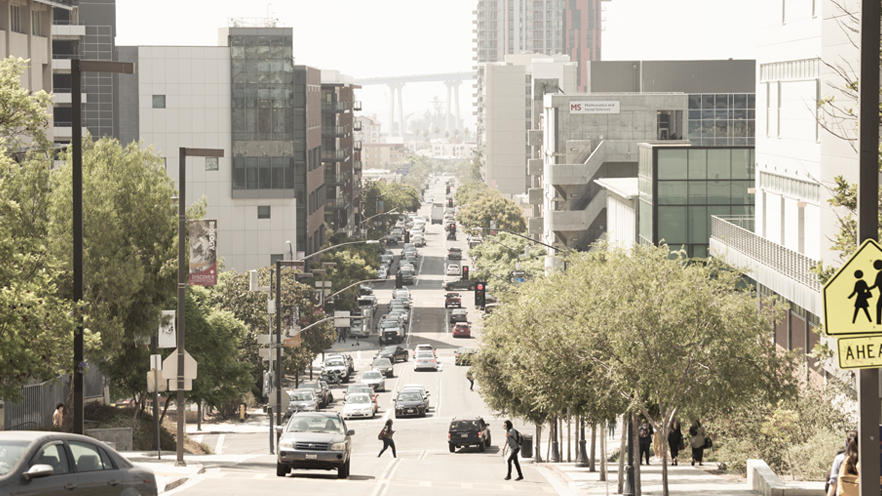