The achievement of buying your own home is the epitome of success. The ability to buy and own one's home has been at the apex of the American Dream since the early 20th century. In fact, the position of owning property or a home has come with a sense of entitlement and inclusion into the upper tiers of society. Throughout history, owning property has given people the right to vote, the right to run for an office, given people a voice, and among other things respect and security. While buying a home in the 21st century may not carry the same weight, and given the option to rent may not be for everyone, it actually makes sense financially to buy a home in 2016.

Purchasing a home isn't just investing in a shelter of some sort with walls and a roof, buying a home is about investing in oneself. Instead of renting a home, where you are paying a certain amount of money each month to line a landlord's pockets, paying their mortgage on your hard earned dollar. That is money you will NEVER see again! What a waste! Buying your own home, and paying your own mortgage will eventually lead to you owning that home, and it gives you the option to make it a rental yourself in the future. There are also a number of tax benefits that come with owning a home. When you own your home you have the ability to deduct the interest you have paid on your mortgage from the total tax bill at years end! In addition to the tax incentives, owning a home increases your equity each year. So let go of any fear, hire a real estate agent, and buy a home in 2016. Not only will it be a smart financial decision, but it will bring with it a feeling of freedom, stability,and for your family for years to come. 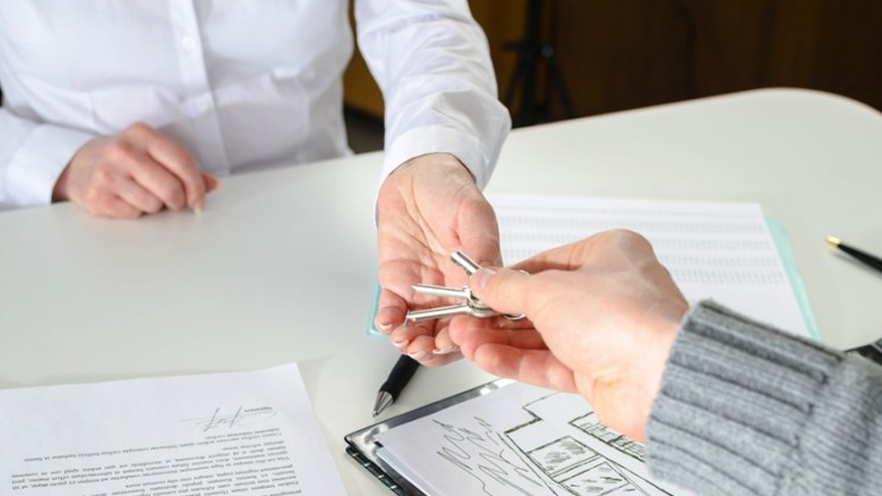